Does Anyone Buy Vintage Little Golden Books on eBay?

Do you remember Little Golden Books from your childhood?

They have a familiar shiny golden border along the left-hand seam. They always have great illustrations! And have a large catalog filled with beloved titles that generations of children enjoy and that also includes many, many Disney movie titles as well.

They have been around since the 1940s and the most collectible versions are First Edition printings. The dates can be checked on the first two pages of the publications. Visiting the Little Golden Books website exclaims “75 Years of Timeless Publishing”! These gems have been going strong since 1942 when they began!

The Poky Little Puppy was a personal favorite of mine! This version from 1945 had a special blue edging on its seam. According to Wikipedia, The Pokey Little Puppy is the best-selling children’s book of all time! 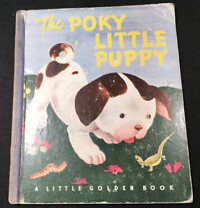 The Shy Little Kitten is a classic title among the Little Golden Books Series. 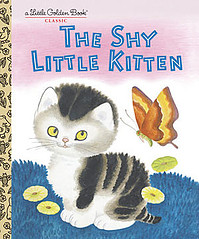 In 2017, Golden Books celebrated its 75th Anniversary of stories and books for children in the USA and around the world.

Here is a video celebrating its history! There have been many popular authors and illustrators in the Little Golden Book family including Margaret Wise Brown and Patricia and Richard Scarry.

On eBay, a collector can buy single copies ranging from one dollar to fifteen dollars on average. The first editions usually sell for more money and often they are sold in lots of ten, twenty, fifty and more. If you are looking for a particular rare title like Mr. Bell’s Fix-it Shop or The Little Red Hen, you may be a slightly higher price from an eBay seller. 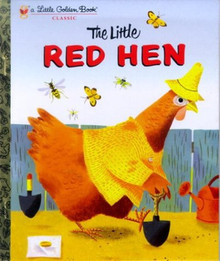 I have been collecting Little Golden Books for years and have found most of my titles at my town’s local, monthly library sales. Head to the Children’s section and you will see them sorted among the larger picture books. They can often be purchased for 25¢, 50¢ or $1. Most librarians will price the more sought after first editions for more! 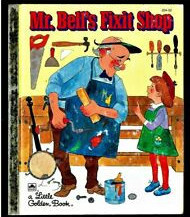 If you are a garage-saler you might be able to find Little Golden Books at your local garage sales! Kid’s books often sell for pennies on the dollar, especially if you lot them together and ask for a good buying price! The Little Golden books are easy to spine by the spine. See the photo below with the recognizable attribute! 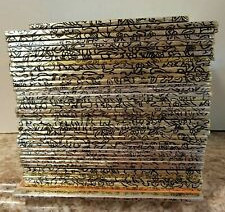 The contents of a Little Golden Book are wide-ranging: Bible stories, classic nursery rhymes, nature, science popular movies and TV shows like Star Wars and Sesame Street. They were originally all published with forty-two pages in color and sold for a quarter. Christmas Little Golden Books are very popular too! 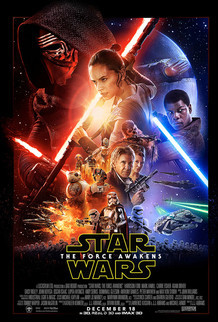 The original publishers were Simon and Schuster and printed by Western Publishing Co, their partner in the operation. Later in 1962 Simon and Schuster sold Little Golden Books to Western Publishing from Racine, Wisconsin and the single book prices rose to 29¢ each. Random House acquired Golden Books for $85 million dollars in 2001. At that point, The Little Poky Puppy’s sales were over 15 million worldwide, including sales in many languages besides English.

According to the Little Golden Book website there have been over two billion books printed by 2002, its 60th year anniversary. Millions and millions of books have been purchased over the years at affordable prices. The average book price in 2017 was $4.99 a book, which is still a bargain for a children’s book.

Is eBay a Good Place to Sell LGB?

I would say yes! I have decided to begin selling my personal collection and I’m listening as singles currently, but after reviewing eBay sales under the “advanced search bar – SOLDS”, I see that lots of books are fetching decent prices! Whichever side you are on: a buyer or a seller, Little Golden Books are great books to collect or sell! 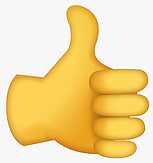 Please comment below if you have and experience in buying and/or selling Little Golden Books!

My Mercari Listings for Sale

Shop more of my closet on Poshmark
top