You’ve got to be kidding…..

No really, I’ve sold so many unexpected items over the years, both on online and in person, it’s worth a post recounting some of them here. The large items were obviously too big to ship economically, so they were posted on Craig’s List or Nextdoor. So fun to see if money can be made by picking it up, snapping a few pics and posting online. It takes a little bit of hustle. 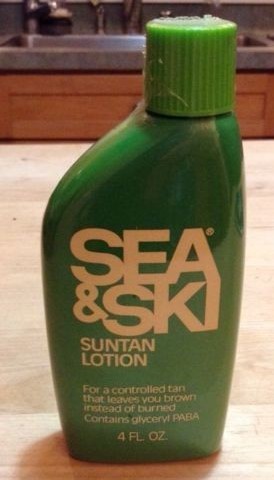 Have you ever been driving down the street and see something on the side of road with a FREE sign on it?

What do you do?

Stop and pick up items that may have some resale value! It may be worth it. Promote using local marketplaces:

Be sure to mention to:

that you can help them sell some of their valuables. Ask about high end sports equipment, musical instruments, cars, etc.

You never know what can happen until you try!

My Mercari Listings for Sale

Shop more of my closet on Poshmark
top